Caution is advised when extending a fixed-term discount campaign. Extending the campaign may constitute misleading advertising and thus a violation of competition law.

There are good reasons for extending a fixed-term discount campaign. However, we at the commercial law firm GRP Rainer Rechtsanwälte note that this is only legal under certain circumstances. If the campaign is extended due to circumstances that should have been foreseen by a company exercising professional diligence and thus ought to have been considered when planning the discount campaign, including the advertising, then consumers are deemed to have been misled and a violation of competition law has occurred as a result of the extension. That was the verdict of the Landgericht (LG) Dortmund, the Regional Court of Dortmund, in a ruling from June 14, 2017 (Az.: 10 O 13/17).

In the instant case, a furniture store had advertised in print media and online with a discount campaign running from the 17th to the 24th of December, 2016. The campaign was later extended to December 31, 2016. A competitor who found this practice misleading brought an action against it. The defendant argued that the campaign had been extended because a number of competitors were advertising particularly intensively during this time, and that they could not have foreseen this.

The LG Dortmund upheld the action, concluding that the advertising in question was misleading. It held that a fixed term ending on December 24 had clearly been applied to the discount campaign. The Court went on to state that this date is also seen by consumers as the final day of the Christmas shopping period, meaning that they had no reason to assume the campaign would be extended.

Advertising with a fixed-term discount campaign was said to be misleading if the intention from the outset was to extend the campaign. Consumers can also be said to have been misled if the campaign was extended due to circumstances that ought to have been foreseen by the company. The Landgericht noted that intensive advertising featuring discounts at the end of the year is not unusual. As such, the defendant should have foreseen this situation. The advertising was therefore found to be misleading and in violation of the Gesetz gegen den unlauteren Wettbewerb (UWG), Germany“s Unfair Competition Act, as applying a fixed term to a discount campaign means consumers are pressed for time and can result in them arriving at a decision that they would not otherwise have taken.

When it comes to advertising, violations of competition law can easily occur even unwittingly. Lawyers who are experienced in the field of intellectual property law can offer advice. 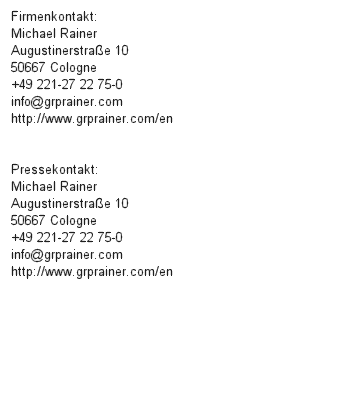